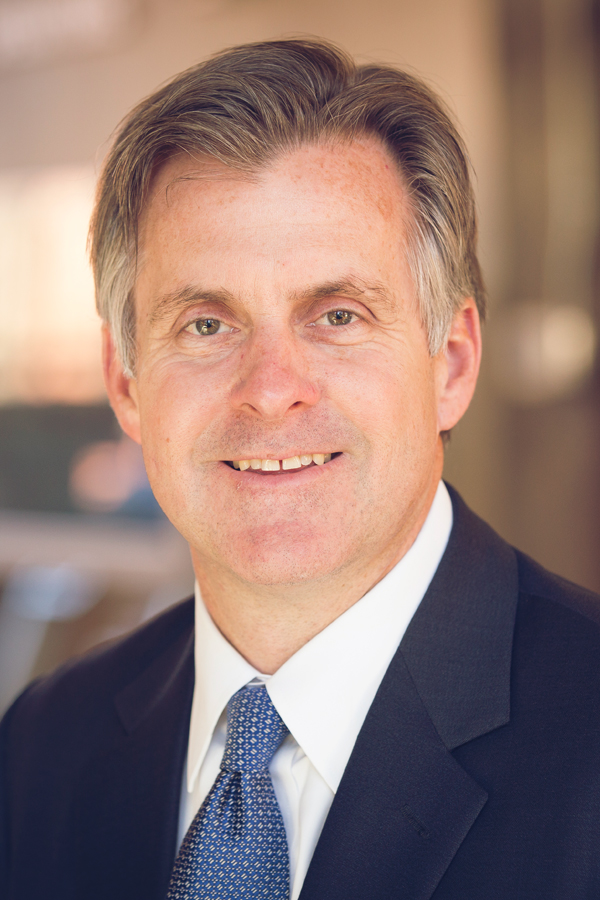 Grandson of Standley Systems founder Fred Standley, Greg leads the executive team to oversee daily operations of the company, with a focus on culture development, team health and business growth.

Born in Chickasha and raised in the Amber-Pocasset area, as a young sixth grader, Greg began working summers at Standley, cleaning typewriters and unloading trucks. His roots run deep! He attended the University of Oklahoma where he received his B.B.A. in Finance and while at OU, was active as a student leader in XA (Chi Alpha), an Assembly of God campus ministry. Upon graduation from college, Greg returned to Chickasha to follow in his father, Don Elliott’s, footsteps and joined Standley Systems as a sales representative for Caddo and Kiowa Counties, followed by management of the Lawton operation. In 1997, he took on management of company assets and its leasing portfolio. Today, all company operations report to Greg.

A strong community advocate, Greg has spent many years serving on Chamber of Commerce boards, Economic Development Councils, City boards and commissions, and was Mayor of Chickasha from 2006-2010. Greg is an active member and past president of Chickasha Rotary Club. He currently serves on the board of Grady Memorial Hospital, Chickasha Community Foundation, and Oklahoma Hall of Fame. Greg is a Leadership Oklahoma graduate of Class XXI.

A man of deep faith. Greg serves on the Chickasha First Assembly Deacon Board and actively supports Royal Rangers, an activity-based, small group church ministry for boys and young men in grades K-12, whose purpose is to evangelize, equip and empower the next generation of Christlike men and lifelong servant leaders. Greg and his family enjoy participating in mission trips and ministering to others.

Greg is an active cyclist, a loyal Sooners fan, a collector of people stories, and someone who greatly values his time with family. He and his wife, Paige, have two children, Ian and Abigail.