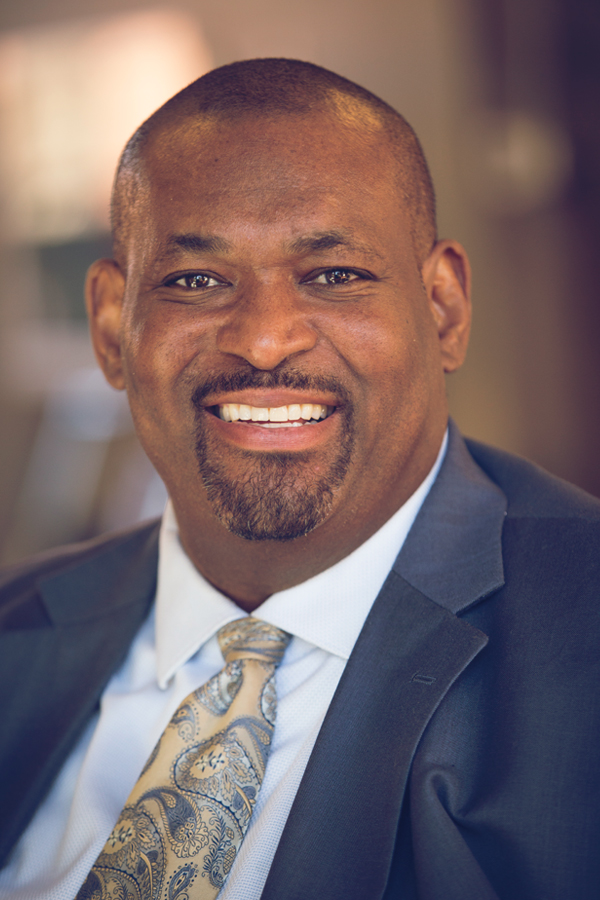 Chuck Caldwell, Standley Systems’ Director of Sales for the Oklahoma City region, brings more than 25 years of sales experience to the Standley team. Chuck spent the majority of his career in the pharmaceutical industry, winning numerous Presidents Club Awards. After achieving numerous Presidents Club Awards, Chuck made the transition back to the Copier Industry. Over the last eight years, Chuck has successfully achieved a number of sales awards as Account Representative, Major Account Representative and Director. At Standley Systems, Chuck is responsible for directing the Oklahoma City Team in their revenue generating efforts.

Chuck is a graduate of the University of Central Oklahoma. When he isn’t in the field supporting his team, Chuck enjoys spending time with his wife, Gayle, and his two children, Chelsie and Caleb. Chuck is a major sports fanatic. Aside from watching various sports, Chuck loves to travel and see the world.